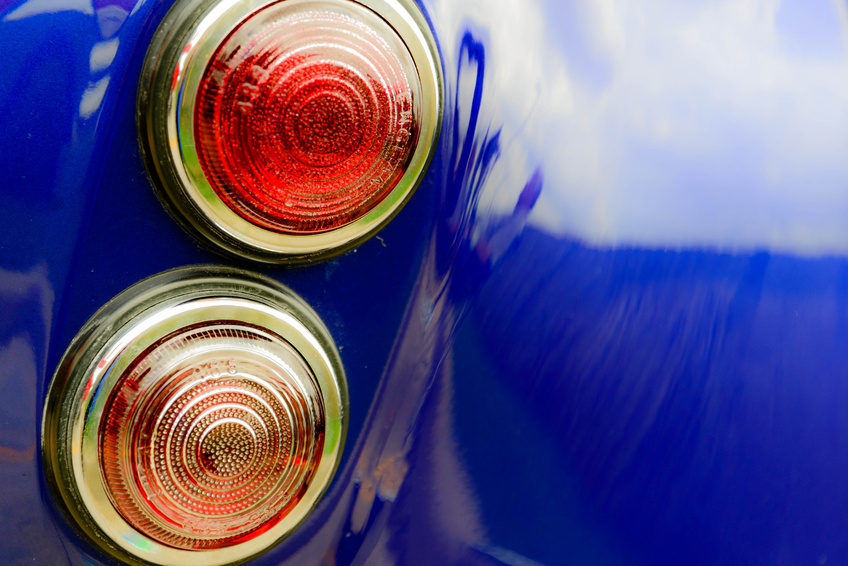 And just after Shelby American Inc?s creation in 1962 until 1968, Shelby built an impressive 350 big-block and 654 small-block Cobras. But according to Mustang 360 (The Rarest Shelby M