Is Your Acura as Safe as You Think?

Acura’s are a well known brand of car. You likely do all sorts of research before buying a new car. This includes looking at many variables such as reliability and miles per gallon. You also likely look at the safety ratings. You aren’t alone. Many other people are also concerned with how safe their new car will be.

However, these safety ratings could be misleading. Acura Mechanics may be able to tell you why. In this video, you will find out the truth.

Currently, safety ratings are measured on a scale of one to five stars by the National Highway Traffic Safety Administration. They test crash dummies and their responses to different types of crashes in each vehicle to come up with the final rating. However, this system is stuck in the past. Many countries are updating their testing standards. The United States has not.

The reason for the updates is mostly due to misrepresentation in the dummies. For example, they don’t represent the female body very well. Body type and structure different from males and must be measured appropriately in the crash simulations. Further, Americans are more overweight than they used to be. Dummies should also be able to test for this. There should never be a single type of dummy to represent the entire population. 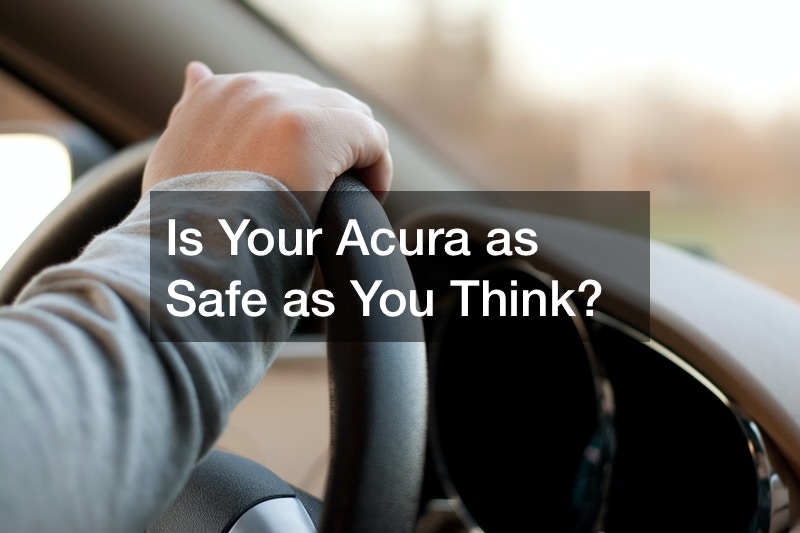 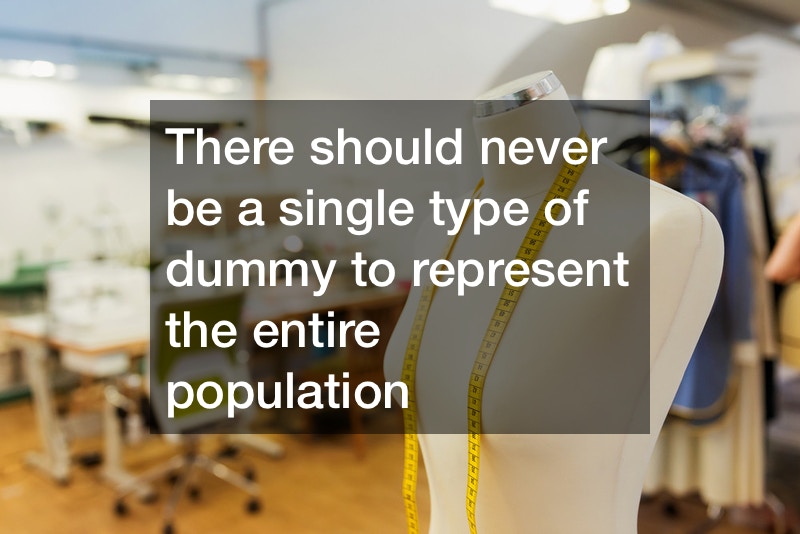 Upgrades to Your Truck Bed You Need